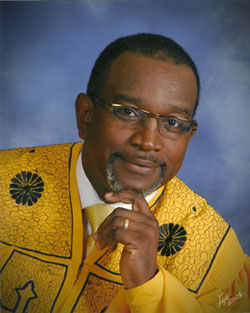 He continued his studies in the area of Philosophy and Theology at the Interdenominational Theological Center at Morehouse School of Religion in Atlanta, Georgia, and graduated with honors in May 1980 with a Masters of Divinity Degree in Philosophy and graduate work in the area of counseling at the Tuskegee Veterans Administration Medical Center Department of Clinical Education (1982-1983.) He has most recently completed a years seminary at Duke University dealing with more in-depth racial issues.

On September 11, 1977, at the New Mount Olive Church in Fort Lauderdale, Florida, (Under the pastorate of George E. Weaver,) Fredrick Amos Davis was licensed to preach as a Christian Minister, and was subsequently ordained by Pastor Weaver in 1981.

Pastor Davis has received numerous awards and honors that include recognition from the National Council of Christians and Jews; 1981, 1983, recognition as Outstanding Young Man of America; 1977, The Keeper of the Dream Award by the Durham Martin Luther King, Jr., Steering Committee; lecturer at the Duke Chapel at Duke University on the topic of "Racism: Is It A Betrayal of Christ?"; lecturer at the Interdenominational Theological Center in Atlanta, Georgia for the Morehouse School of Religion; 1999, 2001, guest speaker at the Durham Department of Social Services for Martin Luther King, Jr. Celebration Program; 2000, the James E. Sheppard Sertoman Club of Durham, North Carolina, bestowed on him their highest national award for civic service; 1999, Alumnus of the Year Award from Johnson C. Smith.

Since June 1991, Pastor Davis has served as Pastor to First Calvary Baptist Church, Durham, North Carolina, and under his tenure, the membership has more than doubled. In 1993, in order to address challenges facing residents of West End, Durham, the West End Community, Inc. was conceived through a vision arising out of First Calvary Baptist Church.

Pastor Davis presently serves as a Christian Education Consultant for Urban Ministries of Chicago, Illinois and formally served as the National Alumni President and a board member for the Morehouse School of Religion, Interdenominational Theological Center, Atlanta, Georgia. Additionally, he serves as the chaplain for the National Alumni Association for Johnson C. Smith University. He is affiliated with the National Baptist Convention, USA, Inc. and its auxiliaries; the General Baptist State Convention of North Carolina; the East Cedar Grove Missionary Baptist Association, Lott Carey Baptist Foreign Mission Convention and American Baptist Churches, USA. 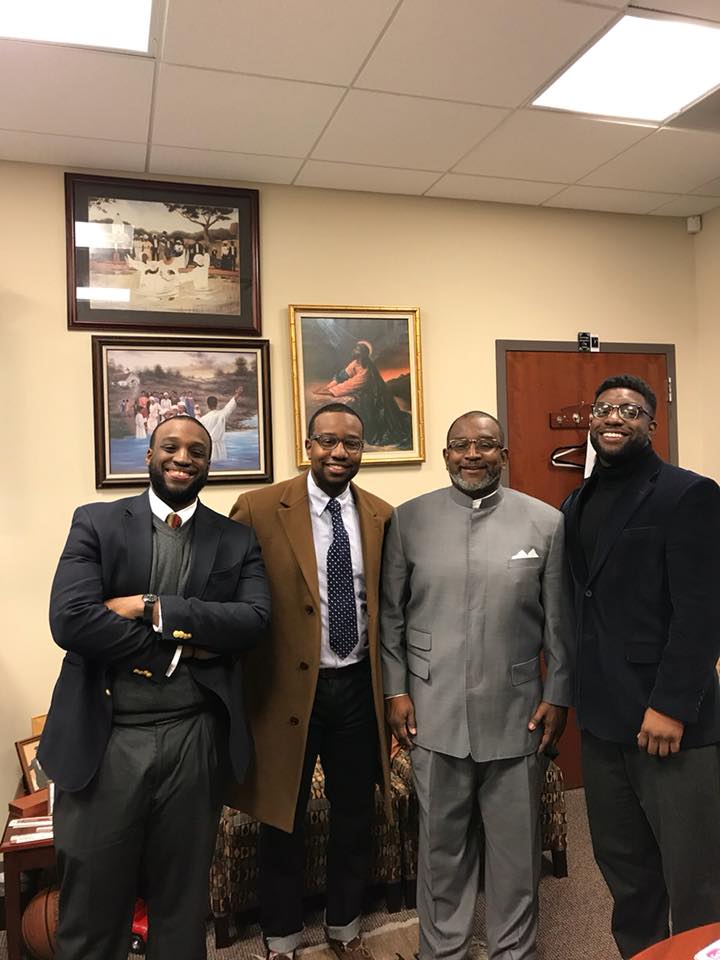 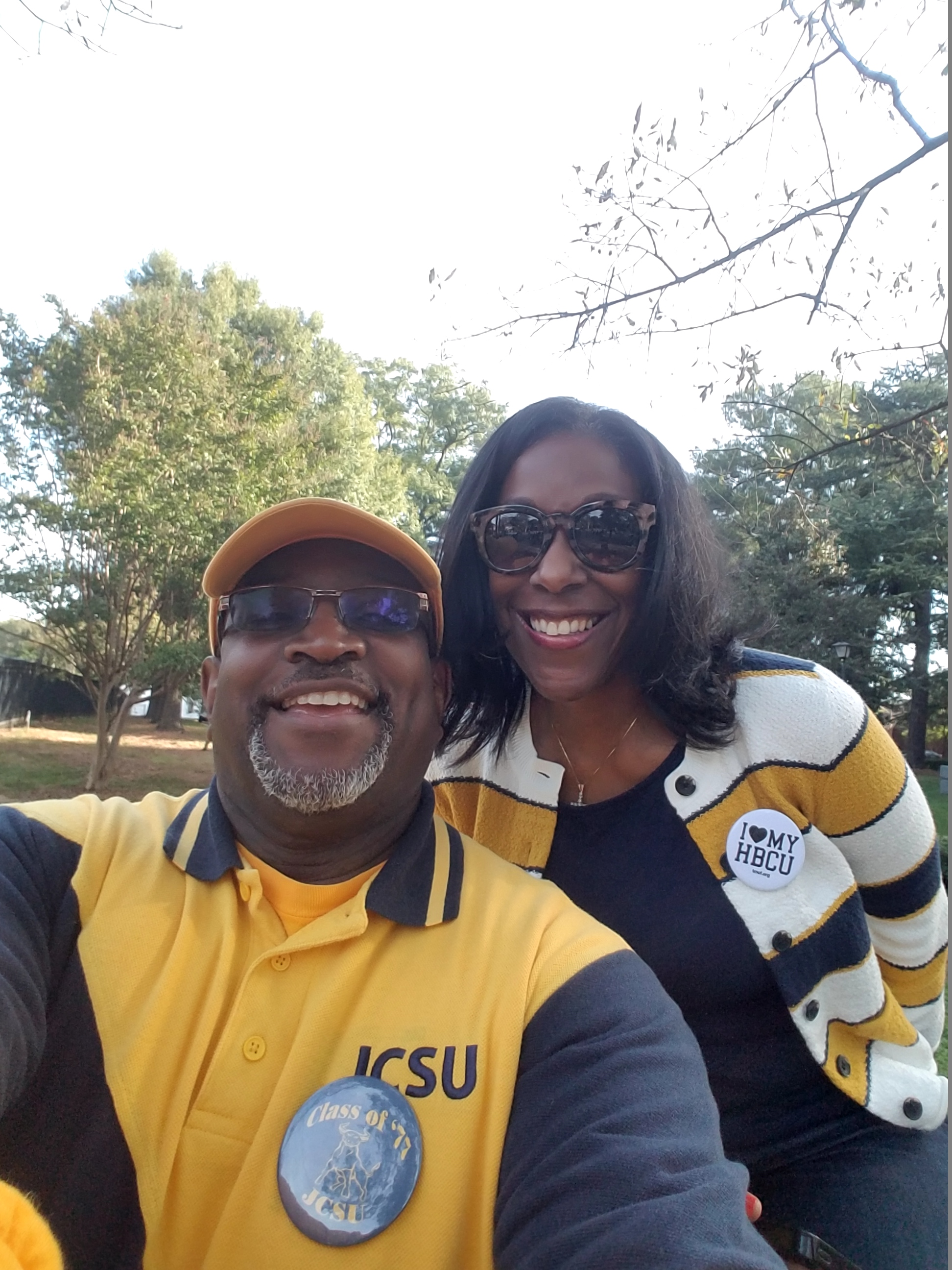 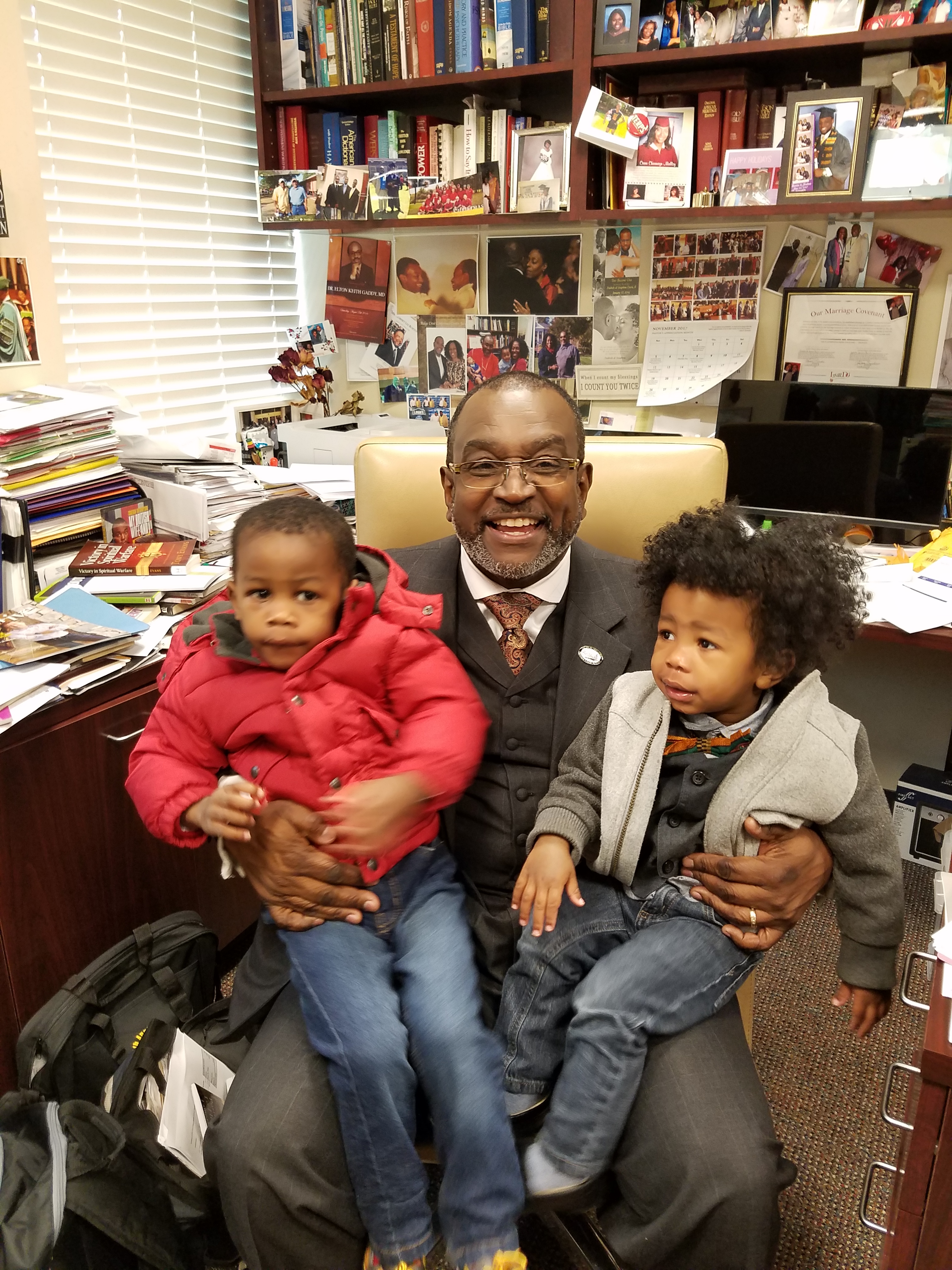 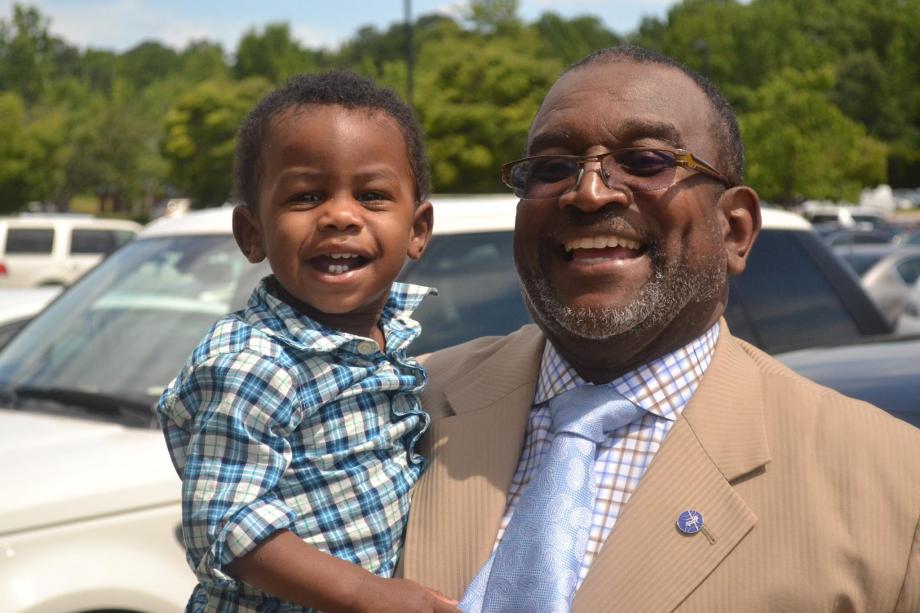 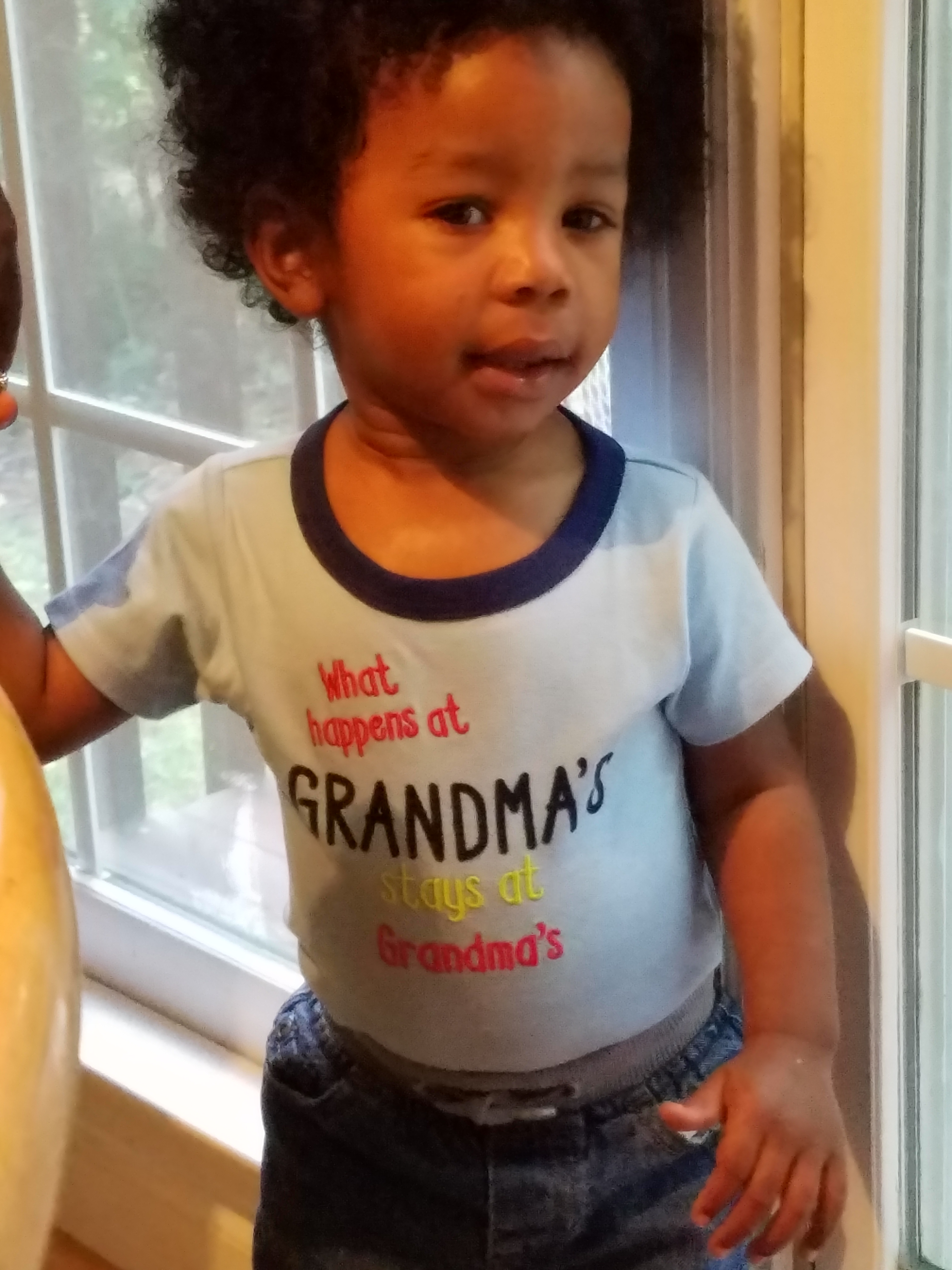